26th Meeting of the Heads of European Mining Authorities

The 26th Meeting of the Heads of European Mining Authorities was held in Krotoszyce from September 25 to 28 this year, under the honorary patronage of the President of the Republic of Poland Andrzej Duda. The State Mining Authority, which organized the meeting, hosted the mining supervisory authorities of European countries in Poland for the fourth time. The topic of this year's session was "Legal aspects of liability for currently occurring mining damages caused by the activities of former or abandoned mining plants."

During the meeting, representatives of mining supervisors from Brandenburg, Romania, Finland, Slovenia, the UK, Ukraine, the Czech Republic and Poland, gave papers and presentations on legislative solutions used in the event of the emergence of mining damage resulting from former or abandoned mining activities. Daniel Cios - a representative of the European Commission - pledged to prepare a special meeting to return to the discussed problems in the context of support in solving them from the EU and its funds.

During their stay, the guests, at the invitation of Zlotoryja city authorities, participated in special lectures presenting the region and its mining history, as well as the natural resources found there. At the special invitation of the management of KGHM Polska Miedź S.A., the guests visited the Polkowice-Sieroszowice Mining Plant. "Sierpol," as the name is colloquially used by employees, is KGHM's largest Department. In addition, they visited the Ore Enrichment Plant, where they had the opportunity to observe the mechanical processing process, which enables the mined ore to be efficiently processed before its further processing at the smelter. There was also a meeting with the president of KGHM Polska Miedź S.A. Marcin Chludzinski and representatives of the company's management board.

The 26th Meeting of the Heads of European Mining Authorities concluded with the signing of two important documents - an agreement between the State Mining Authority and the State Service of Ukraine for Labor Affairs and the traditional Memorandum, which is the culmination of the deliberations held. It stresses, among other things, that mining damage is a consequence of mining operations, and it is considered extremely important to collect and process information about mining entrepreneurs and, equally important, about their legal successors, and that the adopted regulations should include guarantees to safeguard the rights of those injured by the activities of former, or abandoned, mining plants. In doing so, it also pointed out the extremely important role of public administrations in solving such problems.

The document also notes that the 27th Meeting of the Heads of European Mining Authorities will be held in the Czech Republic, and its theme will be "Organization, Structure and Competencies of Mining Supervision Authorities in European Countries". 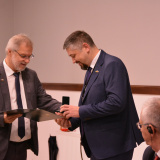 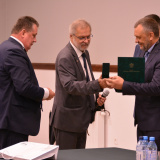 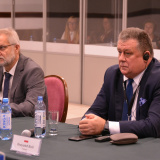 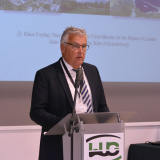 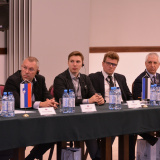 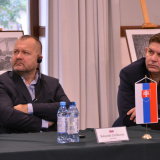 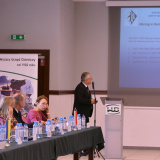 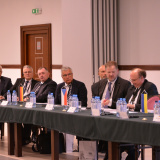 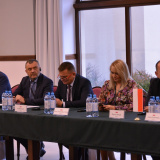 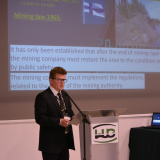 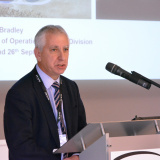 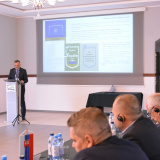 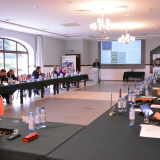 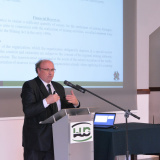 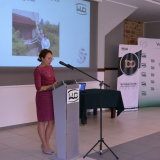 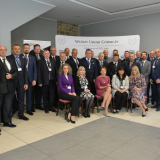 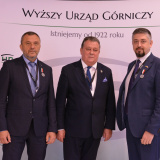 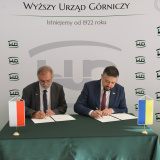 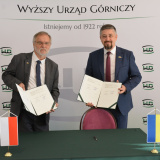 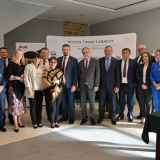 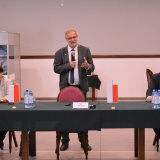 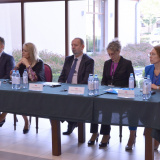 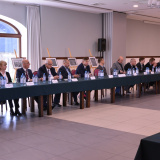 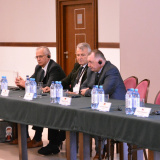 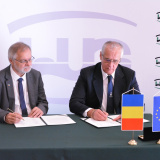 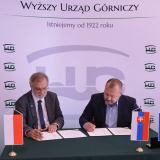 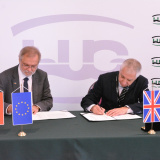 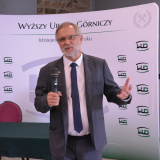