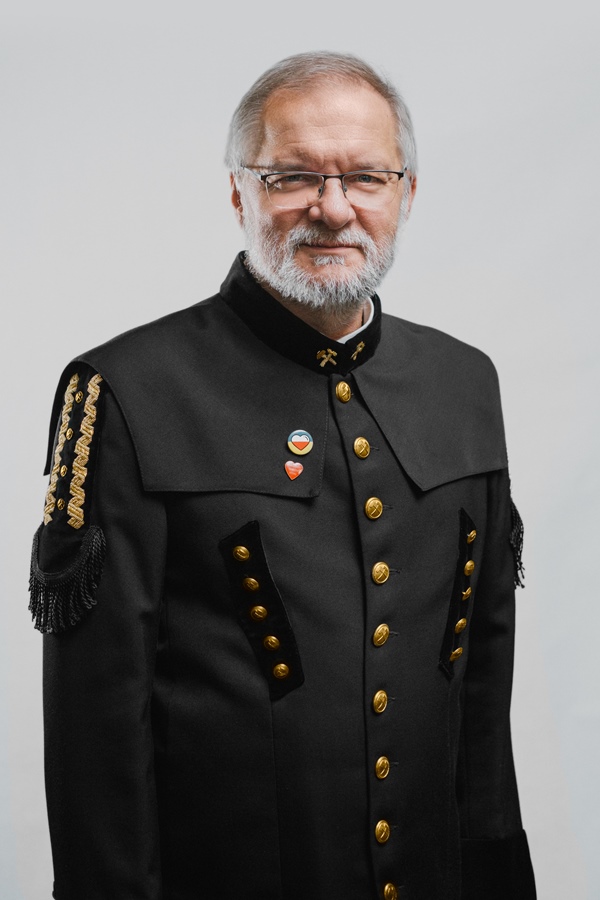 In 1995, he moved on to work in the State Mining Authority, where he was employed as a main specialist - Head of Seismic and Rock Burst Hazard Team. In 2006, he was appointed Director of the District Mining Office in Wrocław and in 2008 Deputy Director of the SMA's Department of Mining and following that Director of the said Department.

During this period his duties included supervision over managing natural and technical hazards in underground, open-pit and borehole mining. He did also participate in the works surrounding the amendment of the Geological and Mining Law and executive regulations for this law. He was the SMA President's representative in the Commissions for Rock Bursts, Support and Roof Control in Mining Plants Extracting Hard Coal and Copper Ore and for Surface Protection. In addition, he was a member of the Commissions for Natural Hazards in Underground Mining Plants Extracting Hard Coal as well as in Underground Mining Plants Extracting Copper Ore appointed by the President of the State Mining Authority.

From 2005 he is an expert witness for mining and geology for the Regional Courts in Katowice, Gliwice and Legnica.

From 2013 to 2017 he worked in the Institute of Innovative Technologies EMAG as an Assistant Professor - Main Engineer for Geophysics.

He is a member of the Minister of the Environment's Mining Council and the Scientific Boards of the Central Mining Institute and the Institute of Mining Technology KOMAG.

As an author and a co-author he published more than 70 papers on mining, geomechanics, geophysics and law issues regarding mining.

Married. Has a daughter, a son and a granddaughter.

His passions are music, history, poetry and mountain tourism.